In pursuit of sustainable development, Vietnam has been carrying out activities to implement the United Nations’ Sustainable Development Goals, which will fuel the country in reaching its high growth target in the following years.

The Sustainable Development Goals are the blueprint to achieve a better future for all Photo: Le Toan

The event is to provide updated information about orientations, plans, and outstanding programmes and initiatives that the Vietnamese government, ministries, agencies, localities, and international organisations have been implementing in order to improve the country’s business climate and competitiveness, with a direction towards sustainable development.

The event will include three key sections:

lBuilding human capital in the new era and the role of the Human Capital Index, sustaining leadership and co-ordination across all levels of government, including tackling gaps and conflict in social infrastructure for efficacious speculation in human capital in the long-term;

lMultiplying the circular economy models in Vietnam, which target a more effective and optimal use of natural resources, materials, products, and the value they create, in order to reduce the cost of loss and waste for the economy; and

lPromoting public-private partnerships to enhance productivity and effective utilisation of available resources, to maximise the value of investment, and to reduce risks and motivate innovation in designing, executing, operating, and managing projects.

Shared knowledge and information from central and local authorities, representatives of international institutions, and initiatives from businesses and open dialogues will open up solutions to current issues as well as useful policy recommendations for the government.

Prime Minister Nguyen Xuan Phuc last week stated that the country is expected to hit a positive growth rate of 6.8-7 per cent this year, and is forecast to be higher in 2020, with growth becoming more sustainable thanks to the implementation of related developmental activities covering all economic sectors assigned to ministries and localities.

At a reception for international guests in celebration of the country’s National Day, the prime minister stated that the growth of the Vietnamese economy comes from the country’s pursuit of sustainable development and strong implementation of the UN’s Sustainable Development Goals (SDGs).

The 17 interconnected goals build on the success of the UN’s Millennium Development Goals, while including new areas such as climate change, ­economic inequality, innovation, sustainable consumption, and peace and justice, among other priorities.

“Vietnam’s development is featured by inclusive ­sustainability in economy, politics, society, and the environment, based on knowledge, technologies, and innovation with a direction ­towards a digital economy. Vietnam has been implementing the SDGs well, with no one left behind,” PM Phuc stated.

According to the Ministry of Planning and Investment (MPI), to date, Vietnam has achieved a number of SDG-related results, including health insurance coverage reaching 86.4 per cent in 2017; a primary net enrolment rate of 99 per cent; women’s representation in the National Assembly in the 2016-2021 term reaching 26.7 per cent; the proportion of households with access to safe water reaching 93.4 per cent in 2016; and access to electricity for more than 99 per cent of Vietnamese households in 2016.

Vietnam has also seen a reduction in inequality and an improvement in the promotion of access to justice and information.

In the past, the government also promulgated Vietnam’s Agenda 21 in 2004, the Vietnam Sustainable Development Strategy for 2011-2020 in 2012, and the National Action Plan to implement the 2030 Agenda for SDGs in 2017, with 17 SDGs and 115 specific goals for Vietnam until 2030 across all economic, social, and environmental sectors.

“The country has reaped significant achievements in sustainable development in the sectors of the economy, society, and environment such as GDP growth, sustainable poverty reduction, education universal, and access to healthcare services,” PM Phuc stated.

According to the World Bank in Vietnam, over the past 30 years Vietnam has achieved a remarkable development record. Economic and political reforms under doi moi launched in 1986 have spurred rapid economic growth and development and transformed Vietnam from one of the world’s poorest nations to a lower middle-income country.

“Vietnam’s economy continues to show fundamental strength, supported by robust domestic demand as well as export-oriented ­manufacturing,” the bank said in a statement on Vietnam’s socio-economic situation. “The extreme poverty rate is estimated to have declined to below 3 per cent. Following 6.8 per cent growth in 2017, data indicates that GDP growth accelerated to 7.1 per cent in 2018, underpinned by a broad-based pickup in economic activity.”

In July, the UN’s Sustainable Development Solutions Network and German-based foundation Bertelsmann Stiftung released a report stating that Vietnam is up three ranks on the SDG Index this year, moving ahead on several fronts.

Specifically, the country is ranked 54th among 162 countries and territories on the SDG Index, which tracks countries’ performances on achieving the UN’s 17 SDGs, including clean water, ­affordable energy, strong ­institutions, and reduced inequalities.

Vietnam scored an Index of 71.1, with zero being the lowest and 100 the best, compared to a regional average score of 65.7 in East and South Asia. The highest scorer in the region is China with 73.2, and the lowest is Pakistan at 55.6.

In Southeast Asia, Vietnam is ranked second only to Thailand at 73.0, whose global ranking is 40th.

According to the report, Vietnam has moved ahead on the track to ending poverty, improving health, and achieving gender equality while sustaining economic growth and taking climate action, among others.

In order to intensify its sustainable development, in March the Vietnamese ­General Statistics Office launched a set of 158 indicators to monitor and supervise Vietnam’s National Action Plan to implement the 2030 Agenda for SDGs.

The set, which was adopted by the MPI in January, is aimed to provide ­authentic and empirical ­evidence with reliable, ­consistent, internationally ­comparable, and easily accessible data, creating a stronger foundation for policy-making, implementing, managing, and evaluating the implementation of 17 SDGs in Vietnam.

Indicators are divided into category A, including 140 targets that need to be achieved immediately, and category B of 18 others to be implemented from 2025.

On the principle of “leaving no one behind”, the set offers 55 statistical indicators related to children and 48 related to demographics and development.

The set also highlighted issues of labour, gender, the environment, and climate change as well as people with disabilities. 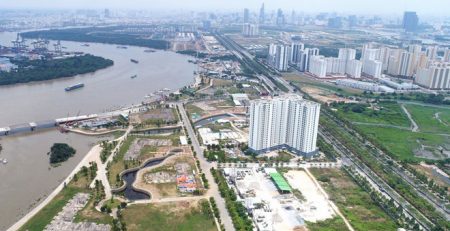 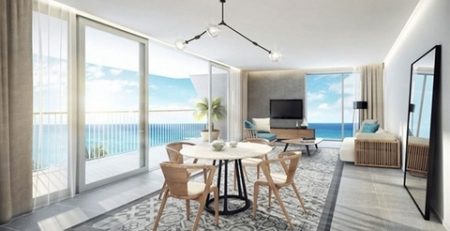 A legal framework covering condotel properties is urgently needed to protect the rights of both developers and buyers and [...] 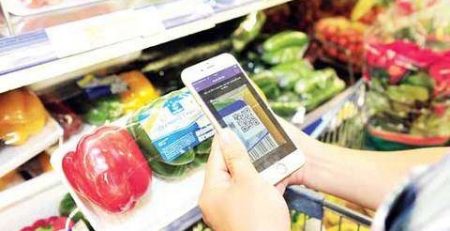 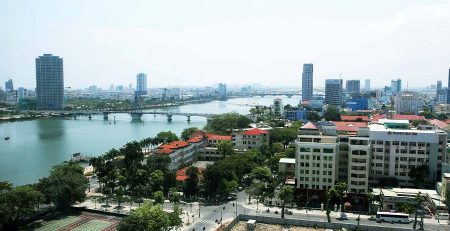